Everyone wants a decent internet connection, whether it be for playing video games or going into a Zoom meet with your coworkers or classmates. Sadly, lag can get in the way. It freezes up your player and you get killed while you're lagging because you can't do anything, or your boss cuts off frequently and you can't understand him/her. It's also just frustrating if you try to go online for school or at-home work, and everything takes forever, if ever, to load. Try these troubleshooting tips, listed below:


(WARNING: Doing this will reduce wifi signal behind the cans, so either place them strategically or put your router in a corner of the house where there is no need for wifi behind it.) 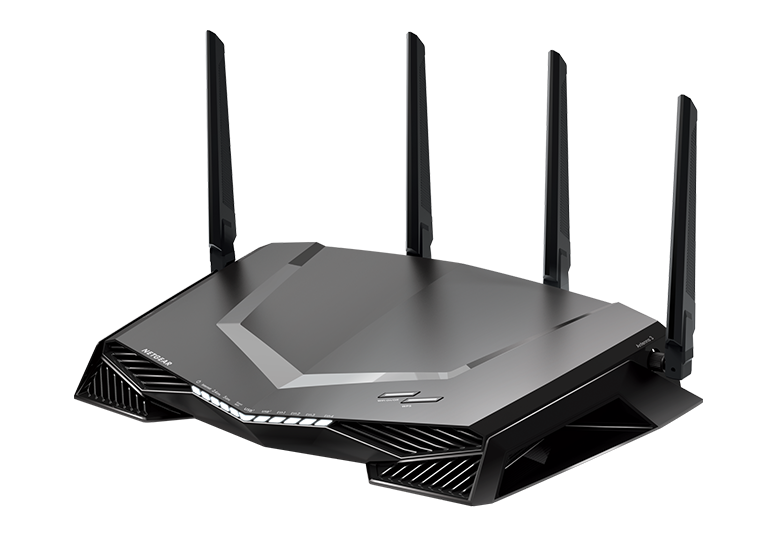 Scenario time:
You wake up and look at your alarm. It's five minutes before your Zoom meeting and you aren't ready. You turn on your computer to let it boot up while you change your attire, brush your teeth, and mutter the whole time, "Why didn't I set my alarm yesterday?"
You go back to your computer, log in and rush straight to the Zoom application, only to find that your computer starts glitching, lagging and won't respond to anything you do. Mouse input? Nada. Touchscreen? Nope. Keyboard? Sorry.
You start panicking. Now your boss is going to yell at you, and you were supposed to give your presentation today... Oops.

You'll need to force shutdown your computer. ANY UNSAVED WORK WILL BE LOST. Press and hold the power off button for 10 seconds. Your computer will shut off, as normal. You can then power it back on and head for Zoom. You'll be late, but at least you won't be absent!

Tokyo is the capital of Japan.